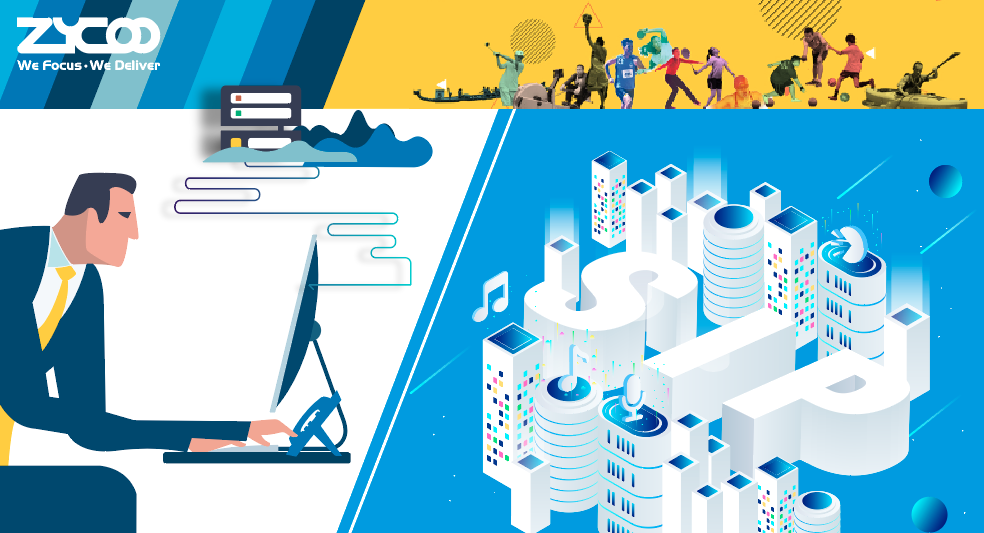 Analog audio public address system was the dominant channel in the 1960s and 1980s in China. It was the country’s main channel for grassroots policy publicize, cultural entertainment, and information release. Although after the 1990s, with the development and popularization of information dissemination technology, it was gradually paralyzed. However, the Analog audio public address system's low operating cost, wide coverage, easy-to-understand, convenient and fast still have advantages that other media cannot have. Especially for the announcement of emergencies, it has the characteristics of passive listening in the first time, and it can immediately exert its great effectiveness. 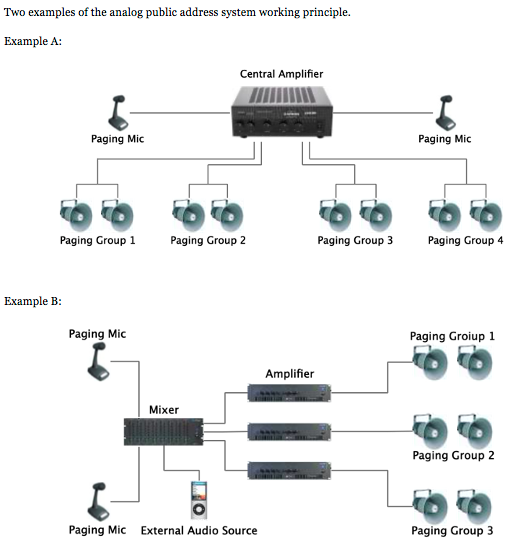 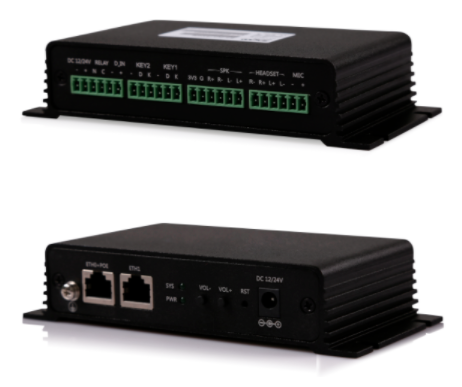 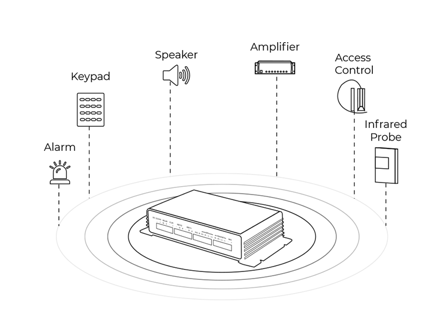 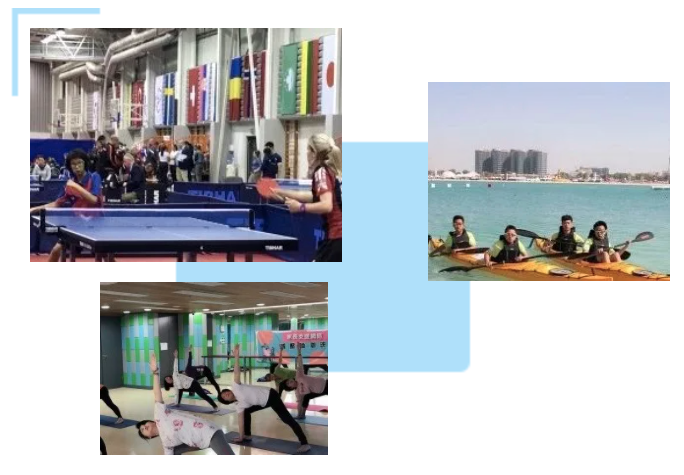 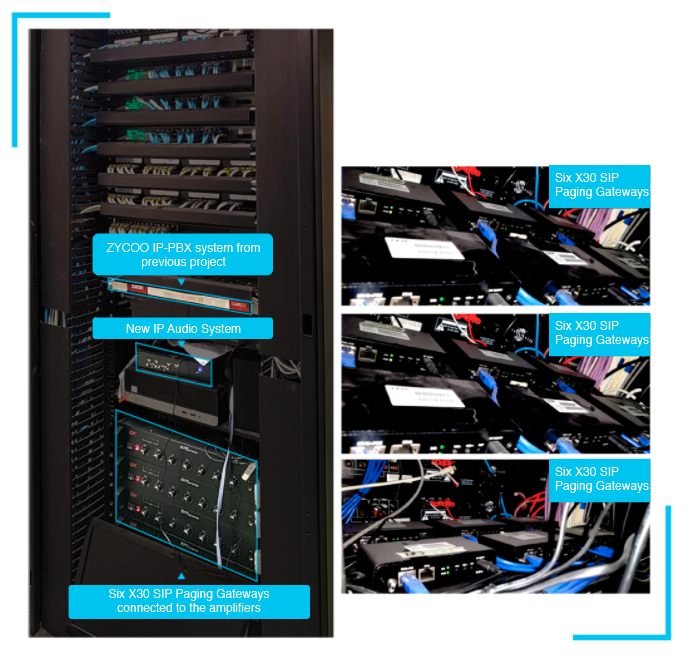 2. The Timetable Triggered Paging: This feature will be executed according to the time rules configured by the dispatch users. It can be configured as a one-off paging task on a specific time point or routine paging tasks on specific time points of specific days. It can give a voice notification when the class or competition item is about to begin: Classmates, it's time to go to the hall; When the class is over, there will be music from speaker to prompt students ; Usually there will be some slogans that will be blasted out regularly for some students.

3. Paging Groups(Zones): Network speakers can be grouped (zoned) based on their location or usage. For example, zone-based live announcements, scheduled broadcast, emergency broadcast plus further zone-based features are all possible.